The trend that has been recorded by all manufacturers towards more wheel arches with modern, reduced and, above all, concealed seams has entered into a symbiosis with more stressed wheel arches. This look, which was common in the 1960s, is reissued.

With the Ford Edge, Ford also offers an SUV. The Ford first introduced Edge at the North American International Auto Show in 2006. Shortly after the start of sales in October 2006, it was a great success. The second version was shown by Ford at the LA Auto Show in November 2014. Sales in Europe started in summer 2016. The European equipment is two powerful four-cylinder diesel engines. With 132 kW and 154 kW, they are in the upper range of the market.

Maserati enters this market segment with the Levante SUV. The Levante offers luxury typical of Maserati. The Italian sports car manufacturer Maserati chose the successful SUV segment to complement its range. The Levante premiered in March 2016 at the Geneva Motor Show. Technically, many components of the same design are available from the Jeep Grand Cherokee. The units are manufactured by Maserati itself. 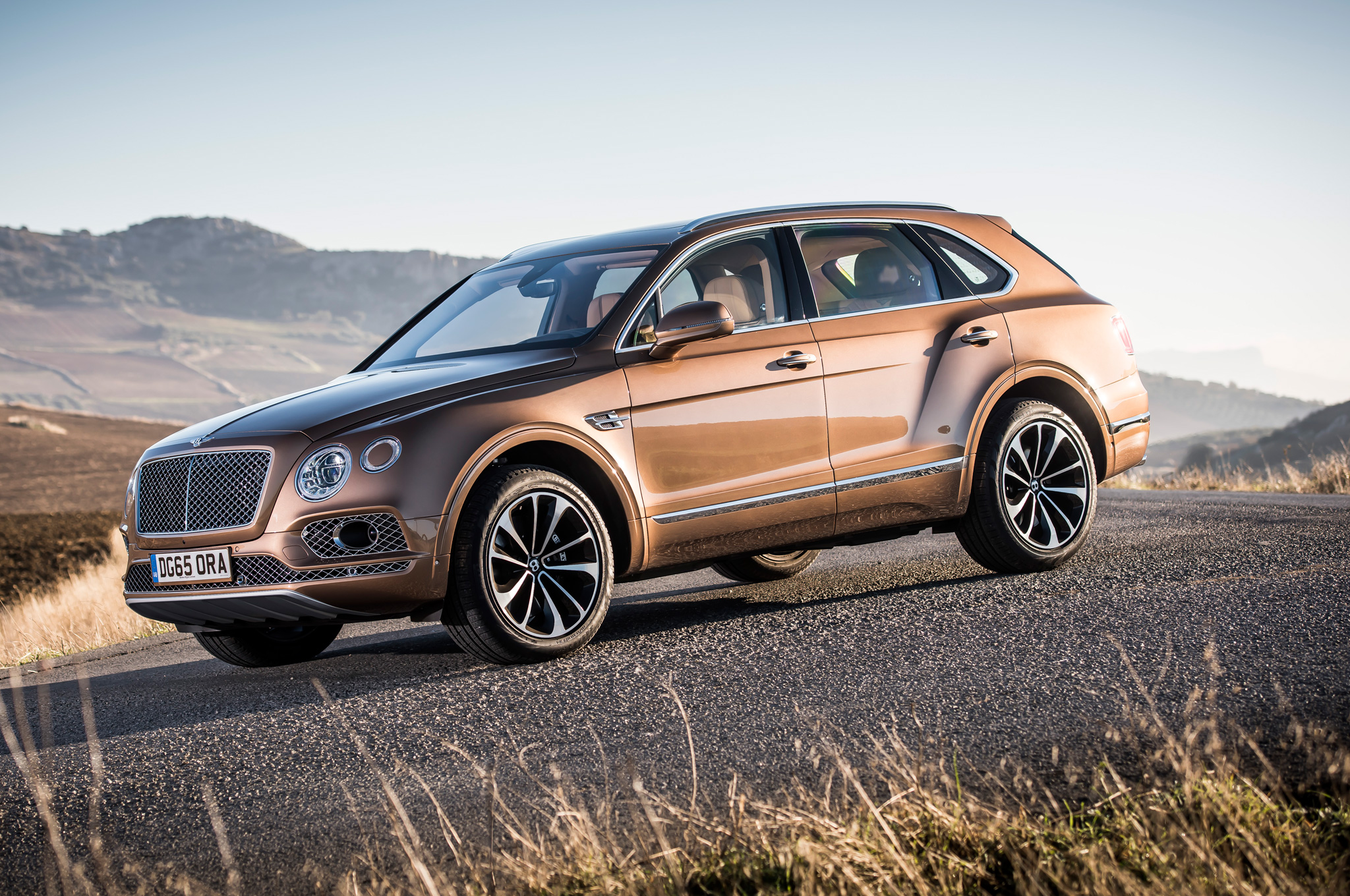 Luxury at the Bentley Bentayga

The British Bentley from VW is opening a new segment for the SUV market with the Bentayga. The Bentley Bentayga is luxurious and offers everyday benefits and functionality.
A twelve-cylinder unit with more than 441 kW and a top speed of 300 km / h makes this SUV the strongest, fastest and most comfortable SUV.

At the IAA 2015 VW presented the second generation Tiguan. The market launch took place in April 2016. The Tiguan II is 4.49 m long with the usual high wheelbase.
The new diesels are available with all-wheel drive or front-wheel drive. VW only donates the four-wheel drive to the petrol engine.

Jaguar first presented the F-Pace at the IAA Frankfurt in September 2015. The aim is to offer a competitor to the Porsche Cayenne and Macan. He hardly went to the car dealerships in April 2016. The SUV is initially available with four engines. The F-Pace has front or all-wheel drive.

The compact SUV Opel Mokka got a new look in 2016. The smaller SUV is named Mokka X. Opel brings new engines and improved security systems. The mocha can be ordered with adaptive LED headlights.